Andrew initially joined Nucleus at inception in 2006, becoming Chief Operating Officer (COO) in 2008 and then CTO, spearheading the design, development, and launch of what became the award-winning Nucleus wrap platform. He was previously platform COO for AXA Elevate and VP of Technology and Operations at Thomson Reuters. Both roles involved managing large teams and focusing on integrating digital solutions to help transform the businesses.

Group CEO Richard Rowney commented on the appointment saying: “I’m thrilled to have Andrew as part of our leadership team. He played such an integral role in building Nucleus, and his extensive knowledge of technology and platforms will be instrumental as we work to bring together both businesses to create the best retirement-focused adviser platform in the UK.”

Andrew Smith added: “I’m looking forward to working with Richard and the rest of the leadership team to build upon what we’ve already achieved respectively and create something really special, namely a scale platform that truly delivers for advisers and their customers, underpinned by a superior digital experience."

You can download a PDF of the Press release here.

Renowned for its SIPP expertise, James Hay Partnership has been working with financial advisers and their clients for more than 40 years, providing the means to administer pensions, savings and investments in a cost and tax efficient way, and challenging industry norms from the get-go. Today over 57,000* investors trust James Hay to look after more than £28bn* worth of pension and investment savings.

Our award-winning platform Nucleus was acquired in September 2021. It was founded in 2006 by advisers committed to altering the balance of power in the industry by putting the customer centre stage. Offering platform services to over 1,400 advisers, Nucleus is responsible for nearly £19bn of investments for more than 102,000 investors.

We’re able to continue to innovate as a group, thanks to the support of our shareholder, the independent private equity manager, Epiris.

Any quotations are correct as at the date of the press release. 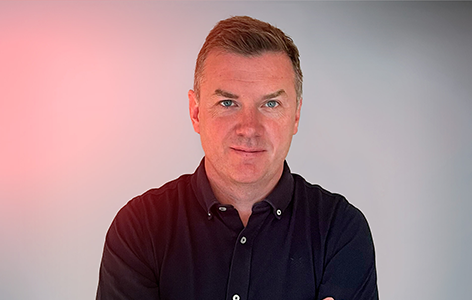 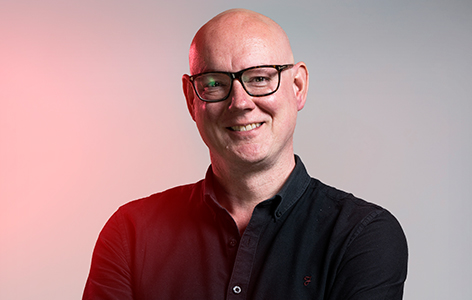 Nucleus, the fifth largest adviser platform group in the UK, is pleased to welcome HPS as a new majority shareholder, alongside existing shareholder Epiris which is retaining a significant minority stake.